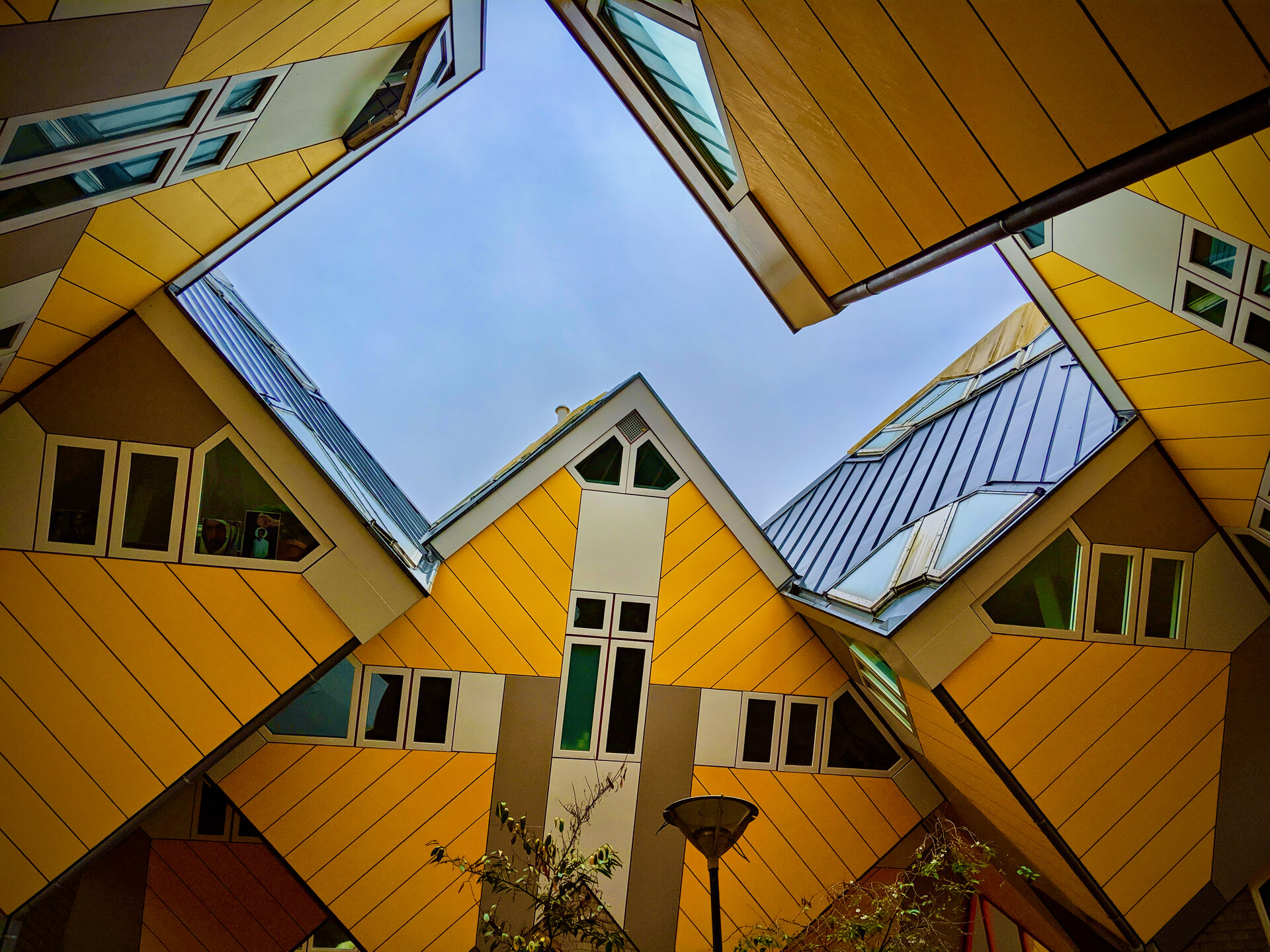 My favorite feature of Github Action is build matrix.

A build matrix is a set of keys and values that allows you to spawn several jobs starting from a single job definition. The CI will use every key/value combination performing value substitution when running your job. This allows you to run a job to test different versions of a language, a library, or an operating system.

In this blog-post, you will discover how to create a build matrix for your workflow with two real-world examples.

This blog-post is part of a blogpost series: How-to Github Actions. You can find the other posts of this series here:

You can define a build matrix when defining your job in your workflow file:

In this example, the build matrix has one variable os and three possible values (ubuntu-latest , macos-latest, and windows-latest). This will result in Github Actions running a total of three separate jobs, one for each value of the os variable.

With this configuration, you can run our workflow on all the operating systems supported by Github Actions workers.

If you wish to also test several versions of our language (e.g. Python), you can add another variable to our build matrix:

In this case, Github Actions will run a job for every combination, resulting in a total of nine jobs executed. The value of the python variable will be available inside the workflow definition as ${{ matrix.python }}

By default, Github Actions will fail your workflow and will stop all the running jobs if any of the jobs in the matrix fails. This can be annoying as you probably want to see the outcome of all your jobs. The change this behavior you can use the fail-fast property:

Let’s see a real-world example of a build matrix in action with Detekt.

If you don’t know detekt/detekt, is a static analyzer for Kotlin.

Historically, the project used to run on a mixture of CIs: Travis CI for Linux/macOS builds and AppVeyor for Windows builds. Having two separate CI services was inconvenient as they have slightly different syntax for their build files. Moreover, it required more effort to maintain them in sync.

Early this year we decided to migrate to Github Actions. A build matrix allowed us to migrate to a single CI that would run all our jobs.

The resulting configuration looks like this (simplified for brevity):

In this workflow, we define a build matrix that allows us to test across every operating system and three different versions of java (Java 8, 11 & 14).

We use the value of the jdk variable in a couple of places:

You can find the actual workflow file here.

This setup helps us ensure that detekt runs correctly on the majority of our users.

A great use case for build matrix is the setup of shadow CI jobs 👻.

A shadow CI job is a job that tests your project against an unreleased/unstable version of a dependency of your project. This helps you spot integration problems and regressions early on.

Generally, you want to treat a failure in a shadow job like a warning and don’t fail your whole workflow. This because you just want to get notified of a potential failure in the future, once a dependency becomes stable.

With such a setup, you could reach out to the library maintainer and notify them about unexpected problems or breaking changes.

To achieve this, you can use the include key together with continue-on-error:

Thanks to this setup, you can add shadow jobs to the matrix with the experimental key set to true. Those jobs will run without invalidating the whole workflow if they happen to fail due to an unstable dependency.

Let’s see a real-world example of a shadow CI jobs in action with AppIntro.

In AppIntro we use a build matrix to build a debug APK of our library against:

As mentioned before, we use include and continue-on-error to add two experimental entries to our build matrix.

Here we also specify a name key to make our job easier to recognize:

The values of the build matrix keys are then passed as environment variables here:

Those environment variables are then accessed in the build.gradle file:

For the regular job, the ${{ matrix.agp }} key is empty (""). This causes the System.getenv("VERSION_AGP") to return null and the resulting version is the stable one (specified in the build.gradle).

For the shadow job instead, the ${{ matrix.agp }} key is 4.2.+. This causes the dependency string to be resolved to

Here we use Gradle dynamic versions, to specify a version range: 4.2.+. This allows us to test on the latest installment of AGP 4.2 without having to update the workflow file for every alpha/beta/RC release.

You can find the actual workflow file here.

A similar mechanism can be used to test your Android App against:

Github Actions’ build matrixes are a great tool to help you build & test your project against several versions of a language, a library, or an operating system.

Shadow jobs take build matrixes a step further, allowing you to test against unreleased versions of such languages or libraries.

Make sure you don’t miss the upcoming articles, you can find me as @cortinico on Twitter .

What are the 5 things I do just before starting an Android project?